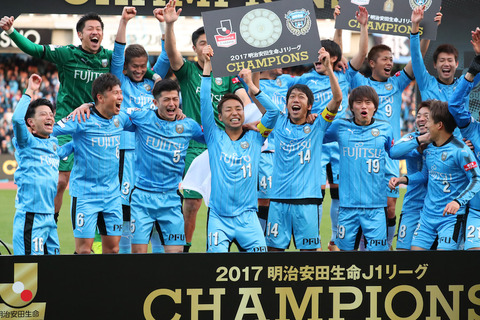 ▽ Poland (8th time for the 3rd tournament, 7th in the FIFA ranking)

In the third round, FW Lebannwiski, who belongs to Bayern München, exploded in 10 goals in the European qualifying round of 16 goals. One of the world's best strikers with a variety of scoring patterns including FK has also scored 30 goals for two consecutive seasons in the Bundesliga

FW Lebandowski and MF Bwaschkowski who are active as the center of the representative for a long time and Mr. Shiji Kagawa 's teammate' s Pishec with Dortmund also gather attention. In addition, GK Szczhensi who came across a strong club such as Arsenal (England) gathers defense from the last tail.

Either way, for the Japanese national team, the development of the game will change depending on how much points are accumulated and the third game can be hoped for. 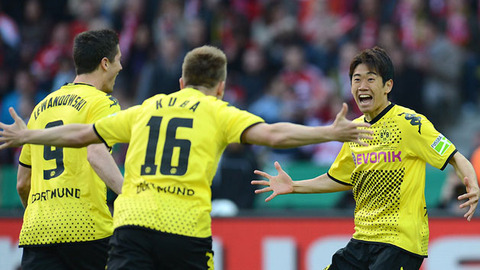